Most innovative companies from around the world want to eventually reach the US. But the US market’s size and complexity, as well as the lack of centralized support for small and medium-sized enterprises, make it a lot tougher to break into than other international markets.

Thankfully,  Swedish-American Chamber of Commerce in New York (SACCNY) offers Acceleration Programs specifically for Nordic companies trying to enter the US market. Southern Sweden’s official trade and investment promotion agency, Invest in Skåne, saw it as an opportunity to partner with SACCNY and their team of experts to bring Skåne innovation to the US: Avidicare, Enjay, and T-Meeting.

“We’re thrilled to bring impactful tech companies to the global stage through our Acceleration Programs,” says SACCNY COO and Specialist Emma Fredwall. “The partnership with Invest in Skåne provides us access to some of the most innovative companies in Sweden, and the world, and we see a lot of potential for these scaleups in the US market,” Fredwall continues.

SACCNY has supported these three Skåne based companies with their US expansion through market research, pitch training, marketing and communications, business matchmaking, and more. In the second phase of the program, the goal is to support the selected companies through their first US deals.

According to Veton Tairi, who leads business development for T-Meeting, companies are unlikely to have any success expanding into the US without such connections. “The US market can sometimes feel like an exclusive VIP club of sorts,” he explains. “You have to know someone to get in. Having a good network is key, and with SACCNY we really see long term potential of getting our products to the US market.” 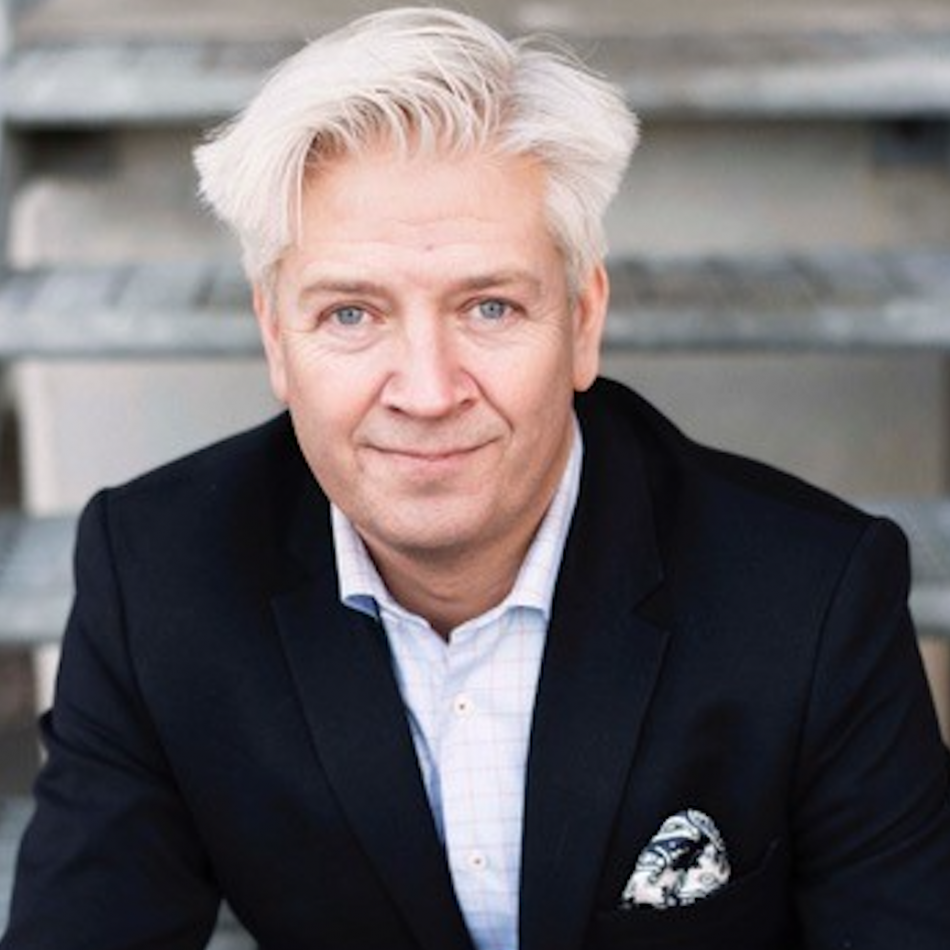 Skåne in the southernmost part of Sweden, is part of a country that’s overall tech-savvy and, along with thoroughly adopting digitization in the last few years, is highly ranked for innovation and business. Sweden was most recently named the top country on the 2021 EU Innovation Scoreboard

The region itself has a rich history of invention and innovation. It’s where Bluetooth and one of the world’s first portable phones were invented. It has been a base of operation for companies like telecom giant Ericsson and multinational semiconductor producer AR.

Skåne’s Tech Industry by the Numbers

More about the three companies

Launched in 2015, Enjay is a startup that was created specifically to find a way to recover energy from restaurant ventilation. After a development phase that its own founders describe as “far from a walk in the park”, they had a working prototype for their lead product Lepido. A heavy-duty heat exchanger for restaurant ventilation that can withstand grease and soot while preventing wasted energy, it can save money and reduce carbon footprints.

Avidicare was developed from applying industrial cleanroom tech to the healthcare sector. AirSon Engineering had been designing HVAC systems for industrial cleanrooms for almost 20 years when it launched Airsonett in 2000. Still operating today, Airsonett creates airflow products for those with severe allergic conditions that prevent breathing in allergens and irritants when they sleep. In 2010, another company was spun off from Airsonett to develop a ventilation system that reduces the risk of infections in surgery by creating zones of ultra-clean air. In 2013, it was renamed Avidicare.

T-Meeting has grown alongside Skåne. Launched in 2000 by a privately-owned translation company that had begun in the early 1990s and had invested in video calling technology as a project in 1997. They discovered that those with communication issues, like the deaf and mute, benefited most from it. T-Meeting is now a leader in Scandinavia for video calling systems designed for people with communication difficulties, and has started creating several end-user products like smartphone and tablet apps, as well as wearable tech.

More about SACCNY & the Acceleration Program

The Swedish-American Chamber of Commerce, New York (SACCNY) is a non/governmental, privately held membership organization with a mission to promote, advance, and protect commercial and professional relations between Sweden and the United States. The network includes over 300 member businesses representing all sectors and industries, from major global corporations to newer, growth companies and entrepreneurs.

SACCNY is the largest and oldest Swedish Chamber of Commerce globally, having served and supported Swedish businesses looking to establish and thrive on the U.S. market for close to 115-years. With a modernized mission to act as an indispensable support arm for internationalizing Swedish entrepreneurship and innovation, SACCNY recently launched Gateway – a State-of-the-Art innovation hub, office, co-working meeting and conferencing space, providing Swedish and Nordic businesses a unique soft landing and launch platform on to the U.S. market, including on-site market and establishment expertise and services, as well as broad range business-to-business networking assistance.

Is entering the U.S. market the next step for you and your business? Do you – or someone you know – have an idea you want to accelerate on the U.S. market? Don’t hesitate to reach out to the SACCNY team.

SACCNY’s Acceleration Program is the most efficient, cost-effective, and impactful road to entering the U.S. market, including access to SACCNY’s unique network of global corporations, mentors, and investors, a toolbox with all the knowledge, contacts, and insights necessary to succeed in one of the most competitive markets in the world.

Want to learn more about the SACCNY Acceleration Program? Reach out to us: 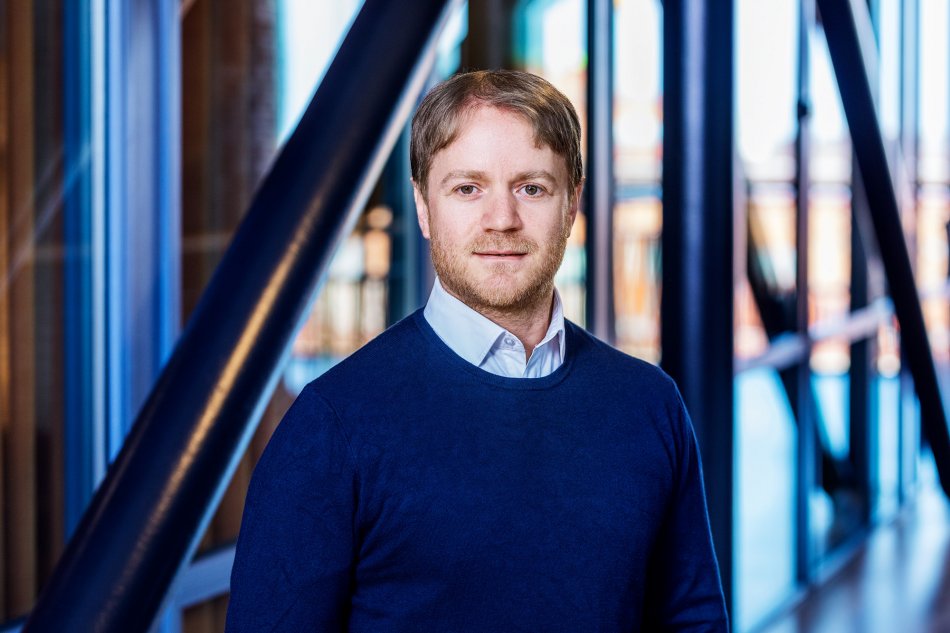 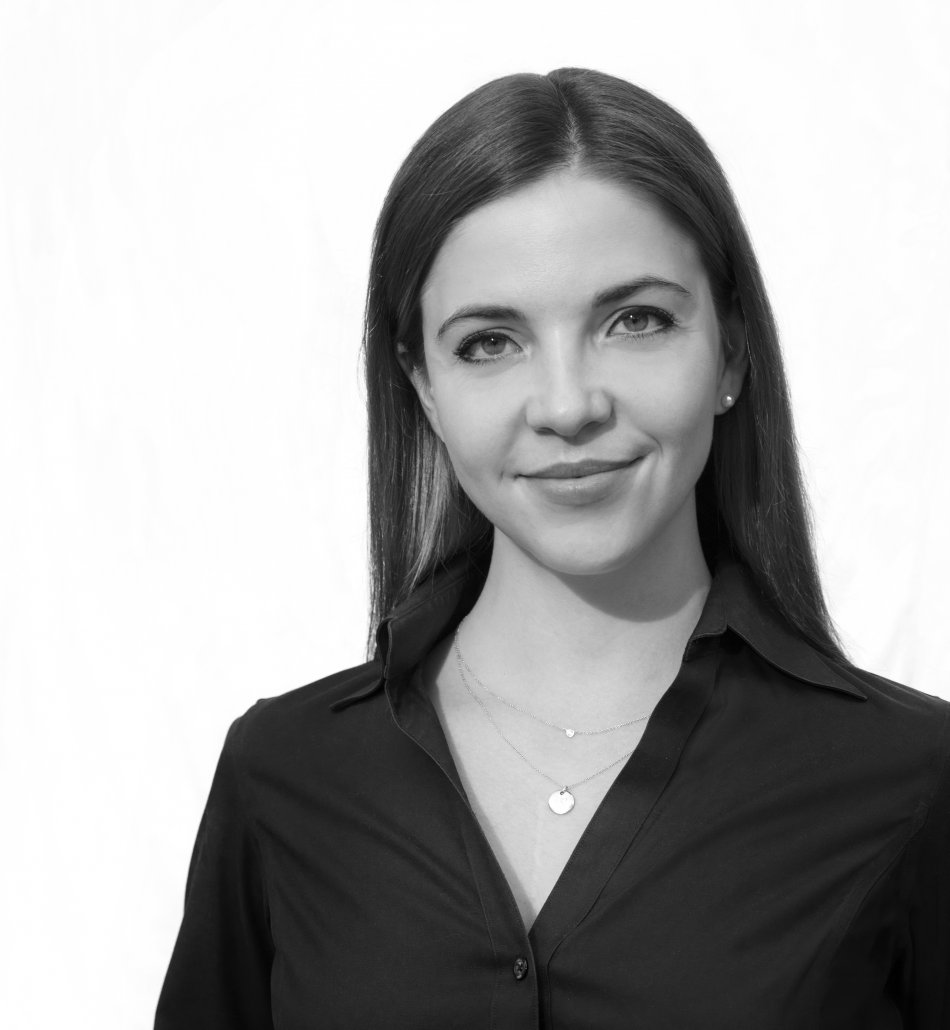