Location, innovation and talent attract investments to Skåne - Part 1 of 2

Competition for investments is fierce – not just between countries but also on a regional level. Representing virtually every region of the world, roughly 6,000 organisations work actively with international investment promotion. About 20 of these operate in Sweden.

Swedish Chamber of Commerce for the UK member Invest in Skåne is one of them, attracting international investors to the southernmost part of Sweden. “We may be a small region but we are home to well-known businesses like Tetra Pak and several technological inventions, and I think that all these factors together make a pretty strong case when we talk to prospects,” says Martin Diamantoudis, Director of Investment Promotion at Invest in Skåne.

In the southernmost part of Sweden lies the Skåne region – home to one of northern Europe’s oldest universities (Lund), major research centres and inventions like Bluetooth. With its close proximity to the neighbouring Danish capital and the European continent, the region has its own unique identity. Among Swedes, the region is well-known, not least due to the unintelligible dialect of its inhabitants and distinctive landscape, but to non-Swedes, the region is relatively unknown.

“Our target group is primarily large, international, foreign-owned companies – most of which are not yet operating in Skåne – and who are looking to expand and open new businesses in other parts of the world.”

“Indeed, almost no one outside of Scandinavia has even heard of Skåne,” Martin Diamantoudis, Director of Investment Promotion at Invest in Skåne, says.

“If we want to convince someone to invest in our region it’s absolutely crucial that we can explain the strengths of the region. And it’s not enough saying that your region is good at e.g. tech. So are pretty much all the metropolitan areas that we compete with. It’s necessary to be able to explain in detail what the investment opportunities for foreign companies are and where they are located, what ongoing projects there are in the region and what phase they are in, and this is what our business developers are working with.”

At the department for Investment Promotion, Invest in Skåne works with developing investment opportunities and product development.

“Our vision is to create high-quality and productive jobs, with a high level of innovation, that will ensure long-term economic growth in the region. We do this by looking at what industries we have in the region, which of these are strong from an FDI perspective and competitive from a global perspective,” Martin says.

A large portion of the job is also spent working with investment attraction, that is, to increase the visibility and awareness of Sweden and the opportunities for companies in the region.

Martin highlights life science, smart cities, tech, advanced materials and manufacturing and food as strong sectors of the Skåne region. “Life science has a strong tradition in the region, with the Skåne-Copenhagen region together forming ‘Medicon Valley’, where approximately 40,000 people are working in the private life science sector. Regarding tech, the region is known for being prominent in 5G, Emobility, AI, sensors and gaming, and when it comes to advanced materials and manufacturing, we have ESS and MAX IV – two world-leading research facilities which also complement each other in a very good way.”

What attracts foreign investors to the Skåne region is the high level of innovation and the talent pool that is present in the region due to our universities and the research that is conducted there.

“Sweden is known for having a high degree of innovation. For instance, it was
named the second most innovative country in 2020, and there are reports emphasising the importance for businesses to operate in innovative environments. It’s also our physical location and infrastructure, with Scandinavia’s biggest airport a mere 20 minutes away, six large ports and the possibility to reach a large number of consumers in just a few hours drive.”

Martin also believes that the legacy of the region plays a part. “We may be a small region but we are home to well-known businesses like Tetra Pak and more recently Oatly, and several technological inventions, and I think that all these factors together make a pretty strong case when we talk to prospects.”

This article was originally published in Swedish Chamber of Commerce for the UK's member magazine The Link in February, 2021. The article has been divided into two parts for legibility. This is part one of two. You can find the second part here. 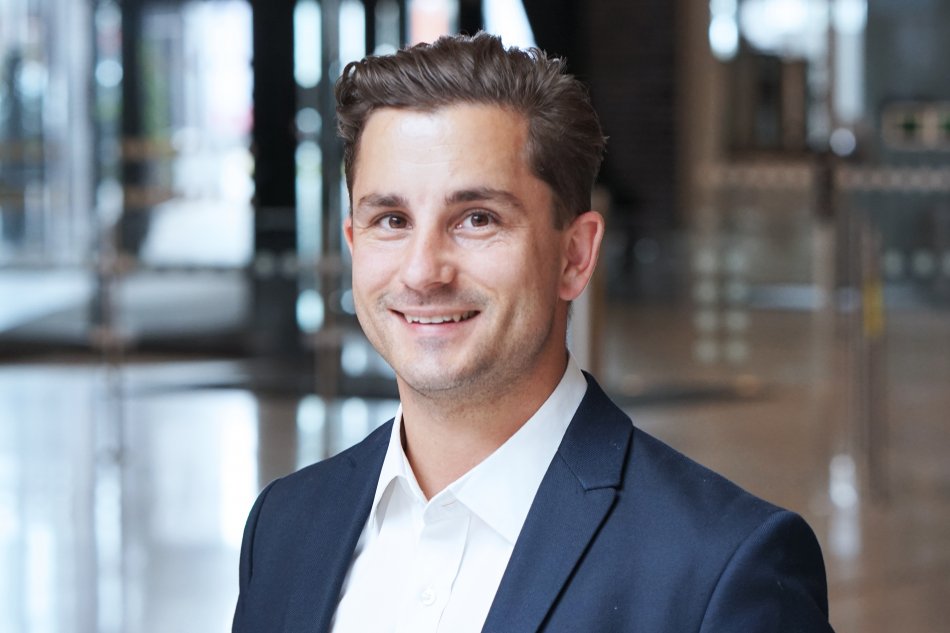