The personal care company from Skåne that boosted its international sales

This past year has been one of major growth for Beconfident, a Skåne-based company that creates personal care products — most of them for dental whitening and oral hygiene. The company has raised its profile, expanded production, and added employees. Beconfident has also boosted its international sales by sinking its teeth into markets outside Sweden with help from Invest in Skåne.

The company’s recent success is probably best embodied by its new headquarters, which will house under one roof: corporate operations, logistics, customer support, packaging, and all production 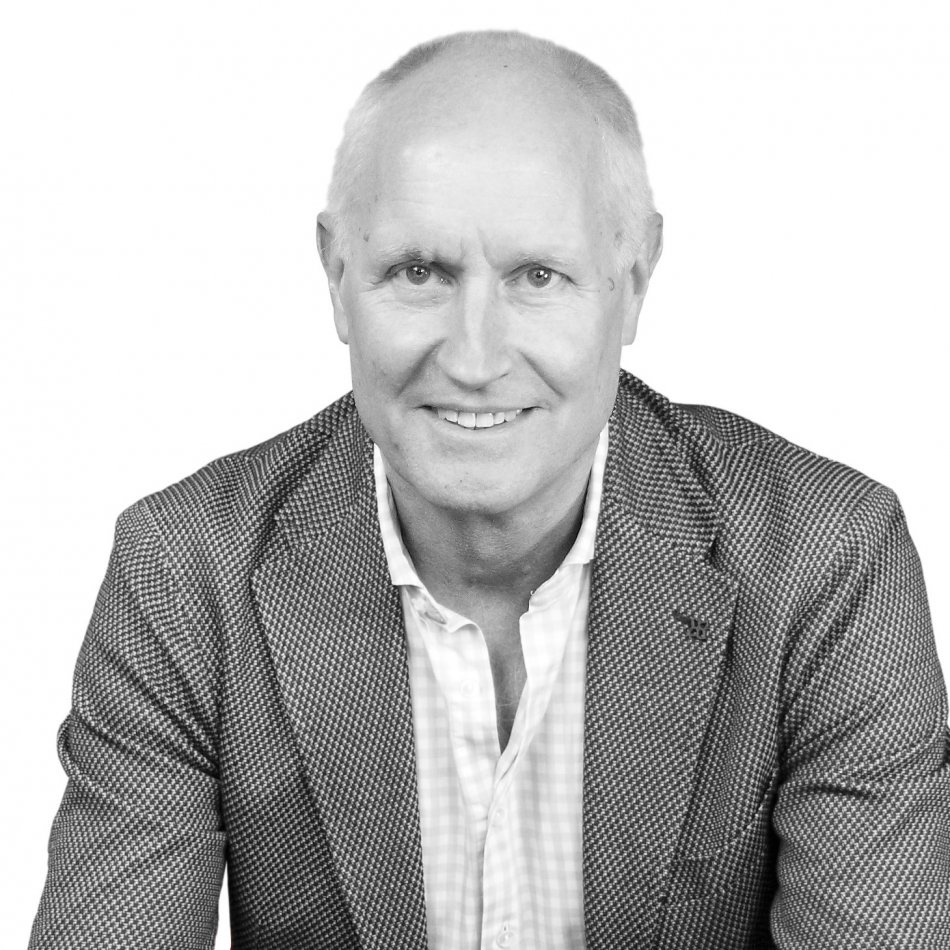 “We have significantly increased our visibility in the Nordic region during the last year, which has also attracted the attention of actors in other countries,” says Torvald Ramsten, Sales Manager at Beconfident

“We want greater control and higher quality of both production and service and to offer more tailored products,” Ramsten explains. “We also want to appear as a clear Swedish and European alternative that both develops and produces its own products under its own auspices.”

A year of increased visibility

Although the company and its products gained significant public awareness from 2020 to 2021, Beconfident has been building its market presence since 2012.

Beconfident’s primarily focuses on the Nordic and European markets, with drug stores and pharmacies as its main sales channels. Ramsten says the company had about two employees in 2020 but is set to have eight as 2021 draws to a close.

Ramsten estimates that approximately 65% of Beconfident’s sales are exports. He cites the company's own direct contacts for some of its international sales, but also gives credit to Invest in Skåne. The official agency for promoting trade and investment in the region had provided Beconfident with contacts of potential export partners, even though its relationship with the company was brand new.

According to Ramsten, Invest in Skåne helped Beconfident connect with people who could introduce the company to new markets, gave solid data and reports for crafting strategies, and even guidance on export subsidies the company could apply for.

A major part of Invest in Skåne’s assistance came through the agency’s membership in the Enterprise Europe Network (EEN). The largest network of its kind, the EEN helps small and medium-sized enterprises through the advice, expertise, and contacts shared between its member organisations, of which there are more than 600 in over 60 countries.

“They have supplied stakeholders via the EEN,” says Ramsten, “which has been of great help, and also practical support in developing contact persons with various prospectuses.”

Beconfident seems ready to continue the progress of the previous year. The company is intent on expanding to more markets in Europe, but also beyond. “We will focus next on the UK, Benelux and France,” says Ramsten, “but various contacts have also led us to the Middle East, China, Vietnam, Australia and Spain to name a few.”

Founded in 2011, Beconfident is a personal care company from Båstad that creates dental hygiene products, such as toothpaste and electric toothbrushes, and skincare products, like facial cleansers and acne treatments. Most of its sales are in drug stores and pharmacies, with more than 60% of its revenue coming from markets outside of Sweden. The company saw incredible growth of new customers from 2020 to 2021, with increased visibility in the Nordic region. It moved production to an in-house facility and added more employees.

Learn more about Beconfident and its product.

Designed to help small and medium-sized enterprises, the Enterprise Europe Network connects more than 600 member organisations from over 60 countries. Ranging from universities and research institutes to regional development agencies and chambers of commerce, member organisations share advice, expertise, contacts, and more to foster international trade and commerce. It’s the largest network of its kind, offering resources that support innovation, guide international growth, and build international partnerships. Invest in Skåne is a key organisation for representing Southern Sweden in the Enterprise Europe Network.

Interested in applying to the Swedish-American Chamber of Commerce in New York’s Acceleration Program? We would be happy to help you. 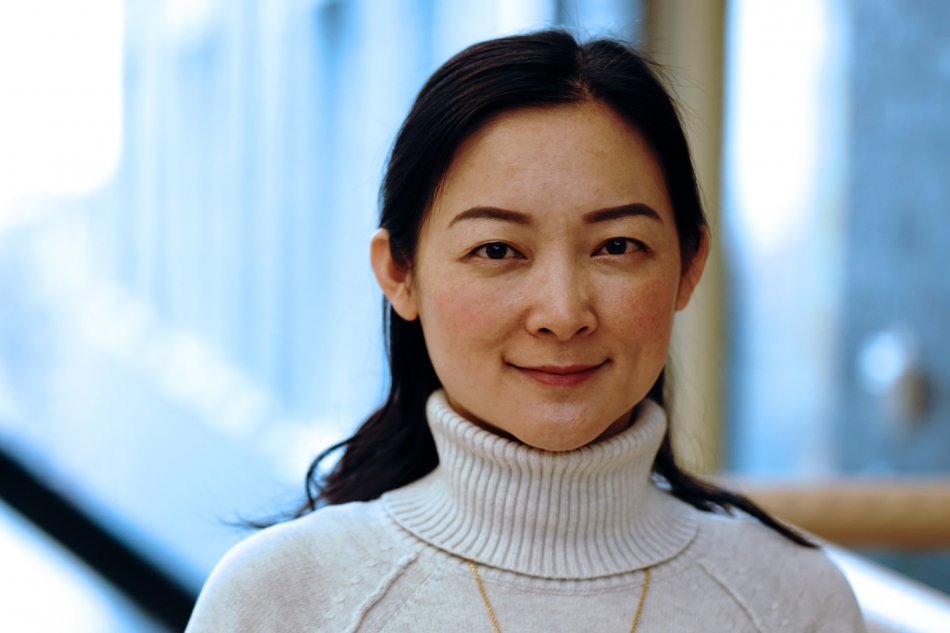 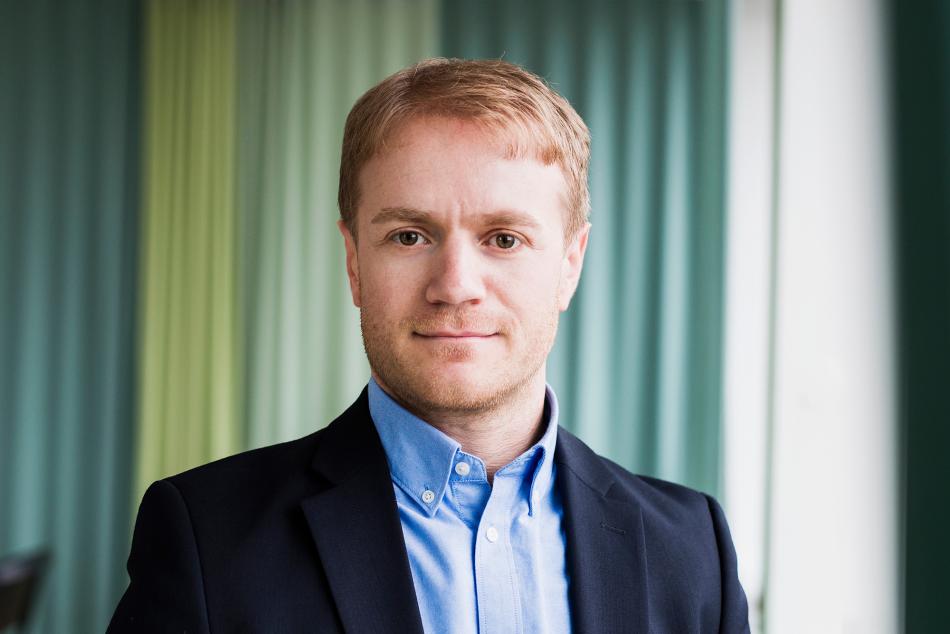