Try out the game industry in Skåne

Try out one of the most thriving game industries in the world and experience the laidback southern Sweden lifestyle for yourself. Free of charge. No strings attached. With extra topping.

Malmö’s home to over 70 studios and game developer communities. That’s 4.8 more game studios per capita than in London, or so says Business Insider. The southern gem, which is just a 20 minute train ride from Copenhagen, can boast of about 100 graduates per year from of the world’s top game developer schools – The Game Assembly. Nordic Game Conference, one of Europe’s most influential conferences, is also hosted in Malmö.

A few big names that might ring a bell with you; Massive – Ubisoft, Tarsier Studios, King, IO Interactive, Paradox and Sharkmob; all have offices in Malmö – and most of them are actively recruiting and looking for collaborations, too.

Enough said. So what’s the deal?

Invest in Skåne and Game Habitat in Skåne are happy to offer you a unique opportunity to explore the southernmost part of Sweden and experience its thriving game industry. In a pilot project to increase the awareness and visibility of the games industry cluster in Skåne, we are now offering you the chance to explore this fantastic community. In 2021, Invest in Skåne has partnered up with Game Habitat to further boost the local gaming industry. We sponsor a fully furnished office at the DevHub in central Malmö, which is at your disposal - and absolutely free of charge. 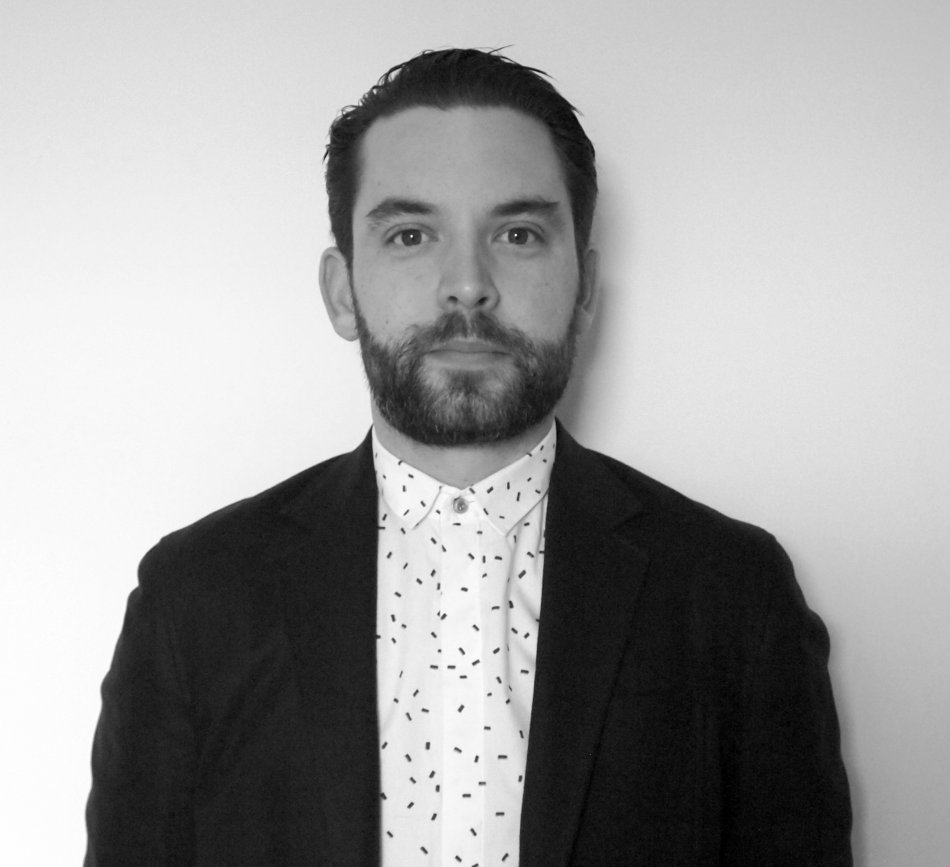 “The office space at Game Habitat was very helpful for raising our profile and networking with the ecosystem and all key industry stakeholders. The facilities and team there are top class - and a very fun and creative environment for working, meetings and networking. I would highly recommend trying it out” says Eddie Walker, Whyre Ventures.

The office at DevHub

The office at DevHub is a great way to connect with other professionals, explore Skåne or try some Swedish fika. Explore some of the advantages below.

Benefit from all services offered to Game Habitat members for the duration of your stay.

Access to all social and professional events held at Game Habitat or for its members.

Full access and support from Invest in Skåne, including networking, setting up meetings, benchmarking and gathering relevant data and information.

Stay from between one day to up to 90 days* (*most countries have a 90 day tourist visa to Sweden).

If you choose to stay for longer (more than two weeks) and do not want to stay at a hotel, Invest in Skåne can help you find accommodation in furnished apartments at a reduced rate.

At DevHub you have your own room with all the material you need for a day of work. Flexible co-working solutions and community lunch area, meeting rooms and even a sauna!

Access to a fully furnished office with all the equipment you need. Here you find good monitors, adjustable tables and chairs.

Each floor has its own lounges and areas where you can hang out, work or relax. With a Starter membership you can use these as your office for the day.

Meet up in one of the meeting rooms. Here you have plenty of room to meet up, have a coffee and discuss games of the future.

Enjoy lunch with your team, meet new friends or watch it transform into an event space where great industry speakers will take to the stage.

What would a canteen be without a ping pong table? Take a break, gather some new friends and show off your skills at the ping pong table at bottom floor!

To top it all off you find a dedicated relax area with changing rooms, showers and even a sauna!

Looking for a place to show off your game or funding? Are you on the outlook for your next projects, attending an event or just want explore the network in Skåne? Either way, Skåne is the place for you. If you are interested in renting the office, please fill in the form below. Tell us your story and let us know why you want to use the office.

There was some issue with your form submit

In order to successfully submit, you need to do the following 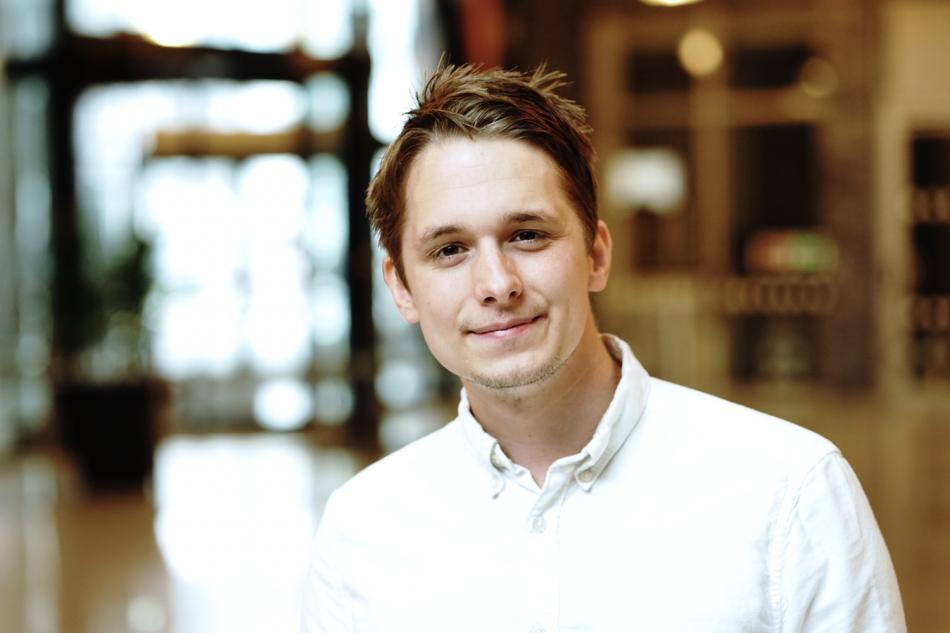