Skåne is a place rich in talent for tech, from systems design and control to software and hardware design in mobile and wireless systems. Bluetooth and the world’s first portable phone were invented in Skåne.

Companies like telecom giant Ericsson and multinational semiconductor producer ARM have had a long standing presence. There are also market leaders that began as regional companies, like Axis Communications, owned by Canon since 2015 – one of the biggest names in network video.

Thanks to local institutions, like the Faculty of Engineering at Lund University, Skåne has created a proven track record as a home for advanced research and development and technical expertise. And people have noticed. Tech startups in the area were recently shown to receive the 4th highest number of investments in comparison to all of the startup communities in the Nordic region (Nordic Tech Report 2019).

Today, Skåne’s competitive edge in tech spans numerous segments – from IT services and digital networks to gaming. The global success of Malmö-based companies like Massive Entertainment, the makers of Tom Clancy’s The Division, is just one example of the world-class skills that can be found among Skåne-based game software developers. In 2019, Malmö’s The Game Assembly was ranked as the 7th best game development school in the world by The Rookies.

In 2018, 1 out of every 5 capital investments in Skåne contained at least one investor from outside the Nordic region. In Q1 of 2019, it was more than 1 out of every 4.

Advantages when choosing the Skåne region for your next technology project or establishment:

More about the tech sector in Skåne

Game Habitat is the hub for game development in southern Sweden. Their mission is to create the best possible environment for everyone and everything related to game development. It’s also the home to DevHub, a community-focused co-working and office building for game developers. Read more here.

A community consisting of 400 organisations that promote innovation and growth for the digital industries of Southern Sweden. Read more here.

MINC offers everything an entrepreneur needs to go from concept to market in-house, based in Malmö. Their international network of advisors and award winning programs help startups scale faster and smarter. Read more here.

MAPCI is a collaborative research institute between academia, industry and the Skåne region. The institute lays the foundation for a truly connected world through world-class research, disruptive innovation, and industry collaboration. Read more here.

The Ground is a digital expert hub in Malmö; an entrepreneurial co-working space and community for those working to build scalable digital products. Read more here.

We can assist you!

If you are interested in learning more about available local business opportunities, at Invest in Skåne we can guide you through the region. 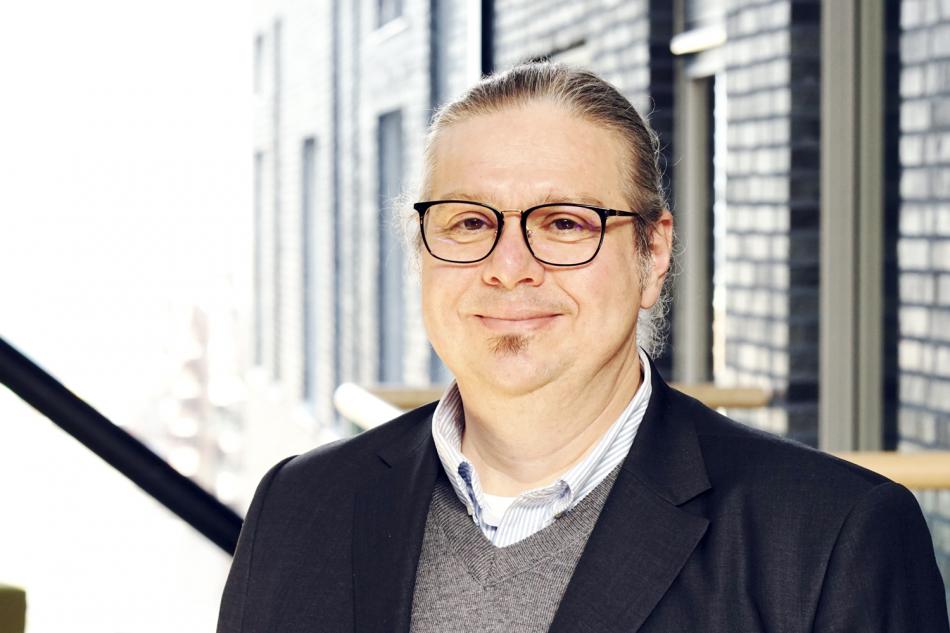